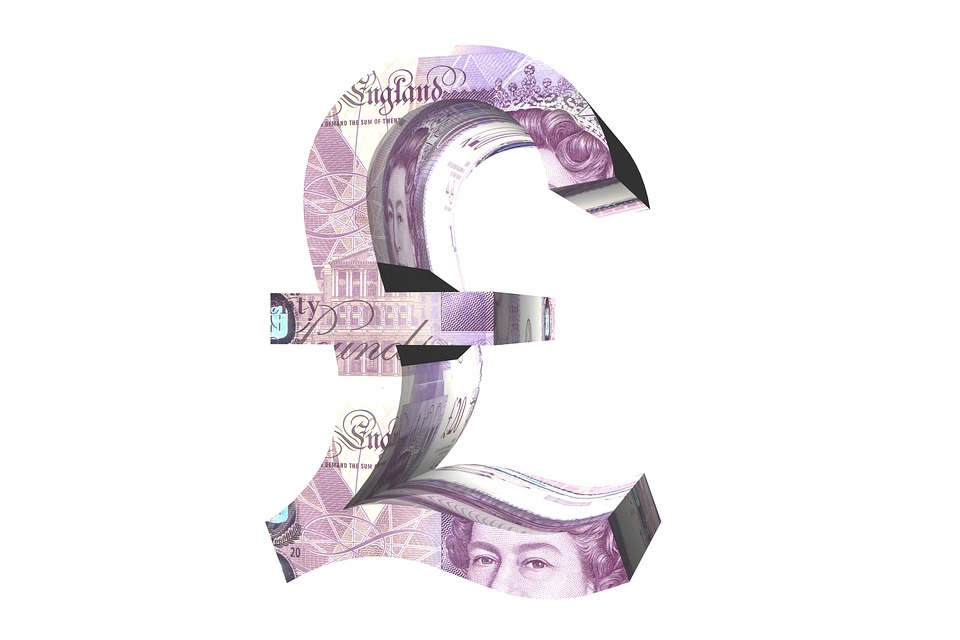 LONDON (Reuters) – Britain’s alternative finance market grew by 43 percent in 2016, research showed on Friday, with interest from start-ups, small businesses and institutional investors helping to boost demand for services such as crowdfunding and peer-to-peer lending.

Last year, 4.6 billion pounds ($6.2 billion) was raised through alternative channels, up from 3.2 billion pounds in 2015, according to a survey of 8,300 investors and 77 crowdfunding or peer-to-peer platforms.

“Alternative finance has entered the mainstream and is likely here to stay,” said Byran Zhang, executive director of the Cambridge Centre for Alternative Finance (CCAF) at the university’s Judge Business School, which conducted the survey.

Approximately 72 percent of the year’s market volume, or 3.3 billion pounds, was driven by demand from start-ups and small businesses. That was up from 50 percent the year before.

Peer-to-peer business lending was the largest market segment in 2016, growing by 36 percent to 1.23 billion pounds, providing an equivalent of 15 percent of all new loans lent to small businesses by UK banks.

Major banks reined in their lending in the wake of the financial crisis, and many small businesses complain of poor treatment and difficulty accessing funds.

Several alternative finance providers have sprung up to try to fill the gap, such as peer-to-peer lender Funding Circle, which announced this week it had lent more than 3 billion pounds to almost 40,000 businesses since its launch in 2010.

Another, MarketInvoice, offers peer-to-peer loans secured against businesses’ invoices and has lent 1.7 billion pounds since 2011.

But the sector’s fast growth has also caught the attention of the Financial Conduct Authority, which is looking at introducing new regulation for the sector, highlighting concerns about past loan losses and due diligence.

This week, peer-to-peer lender RateSetter, the UK’s third-largest, reported a pretax loss of 23.7 million pounds after it took a hit from a bad loan.