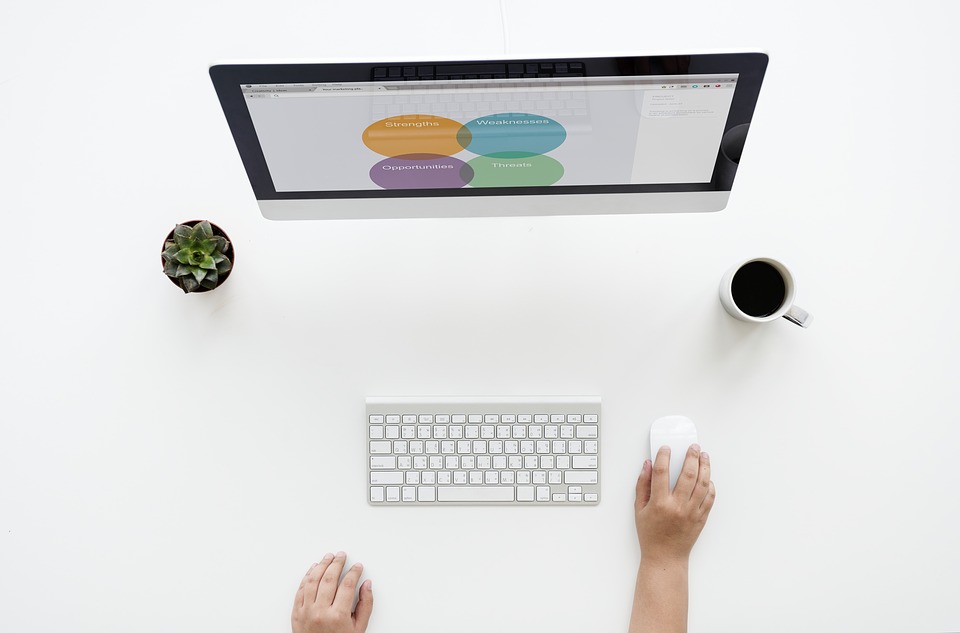 The UK outranked all other major developed economies in terms of the number of businesses established last year, according to figures from accounting group UHY Hacker Young.

It became home to 218,000 more businesses in 2016, a rise of 6% over year-on-year. Meanwhile, other major developed economies including France, Germany, Italy, Japan and the US saw an average 2% rise in number of businesses over the year.

The UK ranked sixth of the 21 countries studied by UHY, behind China, Pakistan, Vietnam, Malta and India. Across all the 21 countries, there was a 7.7% rise in established businesses.

“Enterprise and entrepreneurship in the UK have been gathering pace at impressive speed,” said UHY’s Daniel Hutson.

“As a range of new sources of funding gain traction in the market and the corporation tax burden lightens, the start-up climate is improving, financial pressures are easing and investment for growth is on the cards.”

UHY credited alternative funding sources, such as crowdfunding and peer-to-peer (P2P) lending, with helping to boost the entrepreneurial environment. The Conservative plan to lower corporation tax to 17 per cent by 2020 may also be helping to attract firms to the UK.

“The figures suggest confidence in the economic outlook, despite Brexit. Whether this is sustainable, given the uncertainties that still surround the ongoing negotiations with the EU, will be something the government will want to watch,” said Hutson.

The US fell in 13th place, with the number of businesses increasing by 2.1% over the year to 11m.