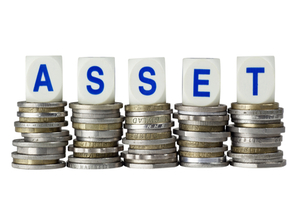 The strongest September growth came from finance for plant and machinery and business cars, while aircraft, ships and rolling stock finance leapt 78%, but from a relatively low base.

In contrast, commercial vehicles remained flat during the month, although demand was up 8% for the quarter and 14% over the preceding 12 months.

Geraldine Kilkelly, head of research and chief economist at the FLA, said: “In September, the asset finance industry reported its strongest growth in new finance for plant and machinery since January 2019 as businesses stockpiled ahead of another Brexit deadline.

“The industry has seen total new business grow in all but one month so far in 2019, with the latest annual new business total reaching a record level of £34.5 billion.”

Lease/hire purchase remains the dominant form of finance, accounting for 57% of the market in September and reporting year-on-year growth of 4%.